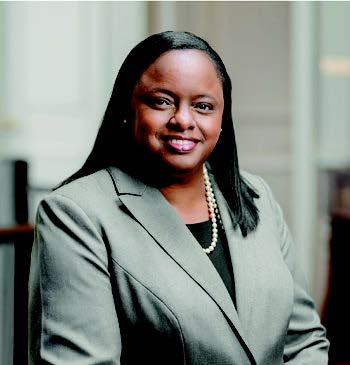 Born in Huntsville, and raised by her grandmother in Clanton, Alabama following her mother’s suicide and father’s incarceration, Liz Huntley lived in poverty and suffered from sexual abuse by an uncle. Thanks to her pastor, teachers and others who mentored her, Liz overcame tremendous adversity to become a successful attorney, author, motivational speaker and member of the Auburn University Board of Trustees. Ms. Huntley has received numerous awards including the DRI National Lifetime of Service Achievement Award in 2016; and she was named one of the Yellowhammer News “Top 20 Women of Impact” in Alabama in 2019. 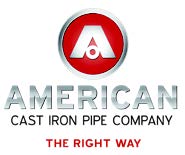