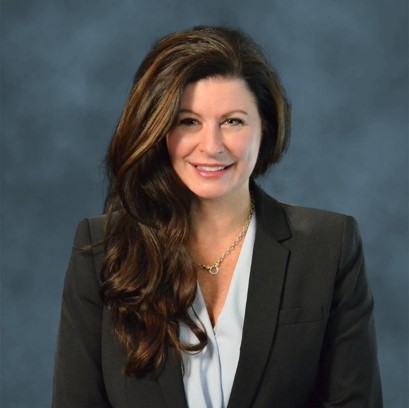 IWF-A member Shannon McGarry began her career as an electrical engineer for NASA, and went on to join the Federal Bureau of Investigation as a Special Agent. During her 21 year career with the FBI, she was part of the team of Agents who conducted the Robert Hanssen espionage investigation; responded to the Pentagon after the 9-11 attacks; was in charge of the FBI office located in the U.S.Embassy to Belgium during the Paris attacks in 2015, and was Chief of Staff of the Redstone Executive Team. Shannon retired from the FBI in 2019 and now works as the Chief CorporateDevelopment Officer for Sigmatech, Inc.